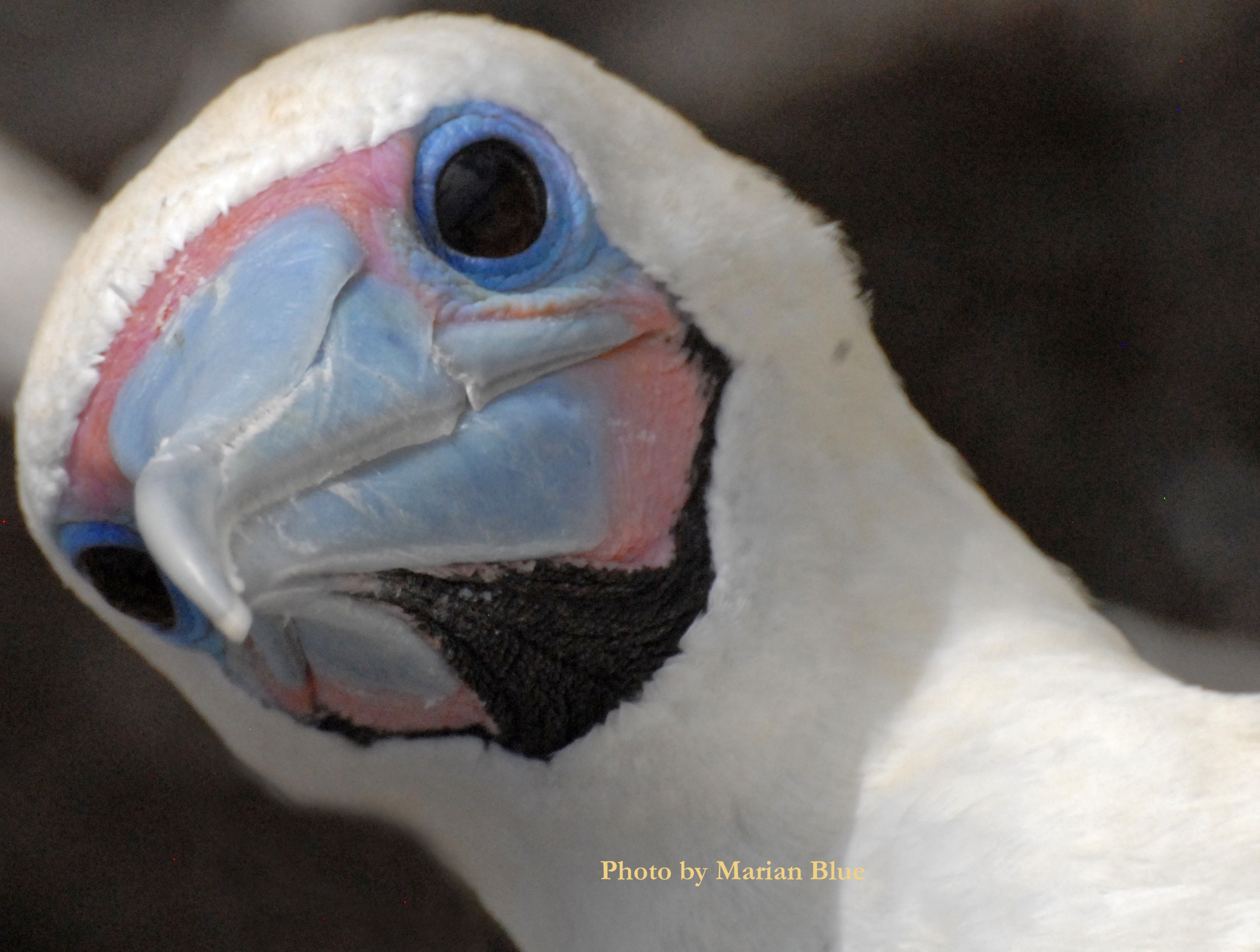 TMI! Don’t let too much advice about book openings stun you into silence! Starting your book today smashes the blocks!

The idea of starting your book is often held at bay by three simple blocks. Avoid them!

Don’t Let panic keep you from starting your book!

These activities are procrastination. Any activity except writing is not writing!

Just write. Start your book with anything. Picture your character in trouble and start writing her or him out of it. If you can’t think of a first word, steal a beginning. It isn’t plagiarism if you revise before you publish.

It was a dark and stormy night; the rain fell in torrents — except at occasional intervals, when it was checked by a violent gust of wind which swept up the streets (for it is in –pick your own city– that our scene lies), rattling along the housetops, and fiercely agitating the scanty flame of the lamps that struggled against the darkness.

Now keep writing with your own character. That’s how a writing prompt works.

When starting your book, don’t introduce more than two or three characters except as a background crowd (Five thousand people stomped their feet, yelled, and Ellen began to fear the stadium itself would collapse). A milling throng at a rock concert can provide tension, but don’t try to introduce the names of a dozen people attending with the central character.

Trying to balance too many primary characters is tiring for both the author and the readers.

Be a good host

Think about hosting a party. A guest shows up, someone you met in your apartment building, but she knows no one at the party. Greet her, let her know where the food, drink, and bathroom are. Introduce her to a small conversational grouping. Provide snippets of conversational tidbits about each person as you introduce them.

Avoid those broad, sweeping introductions of “Hey, everybody! This is Jan. Make her welcome!”

That’s a good way to send Jan back to her cozy apartment.

You’re the host for your readers. Let them get to know a character or two before you throw other people at them or your own brain. Make them welcome by giving them some familiar grabbing points for the start. The “dark and stormy night” above might not win awards for innovation but all readers are familiar with stormy nights.

Even if you’re starting your book about a strange planet or the future, you can provide clues. The following is the opening to my new novel Quantum Consequences, which takes place in Seattle in 2029:

Vala jacked her pod into one of the few slots available at the Pike’s Place Market floating lot and clambered out. The weekend before the Fourth of July had all of Seattle jammed, including parking lots, not with individual pods, such as Vala Glen’s, so much as extra renta-chairs, carts, and scootbots. Even the glide-walks were jammed with people, hopeful tourists or holiday-crazed locals.

The Fourth of July is familiar, as are crowds and Seattle. Other details set up the idea of changes. With luck, the reader isn’t lost yet. The central character is the only one named, and her name appears twice.

When starting your book, ignore rules (except for mine, of course). Don’t exclude, limit,or conform when you first start a book.

You and your book need to fly free for a while. This first draft won’t be your last draft (or shouldn’t be).

Allow the book to surprise you, and you’ll have a better chance of surprising readers.

After you have started your book, write a little every day. If you have trouble “getting to it,” limit your time. Write no more than 10 minutes a day. That will be enough to keep the book in your thoughts but not so much that you feel as though you need a huge block of time to write.

But your story needs to be told. Just tell it the way you would to your friend over lunch.

Everything else is revision. 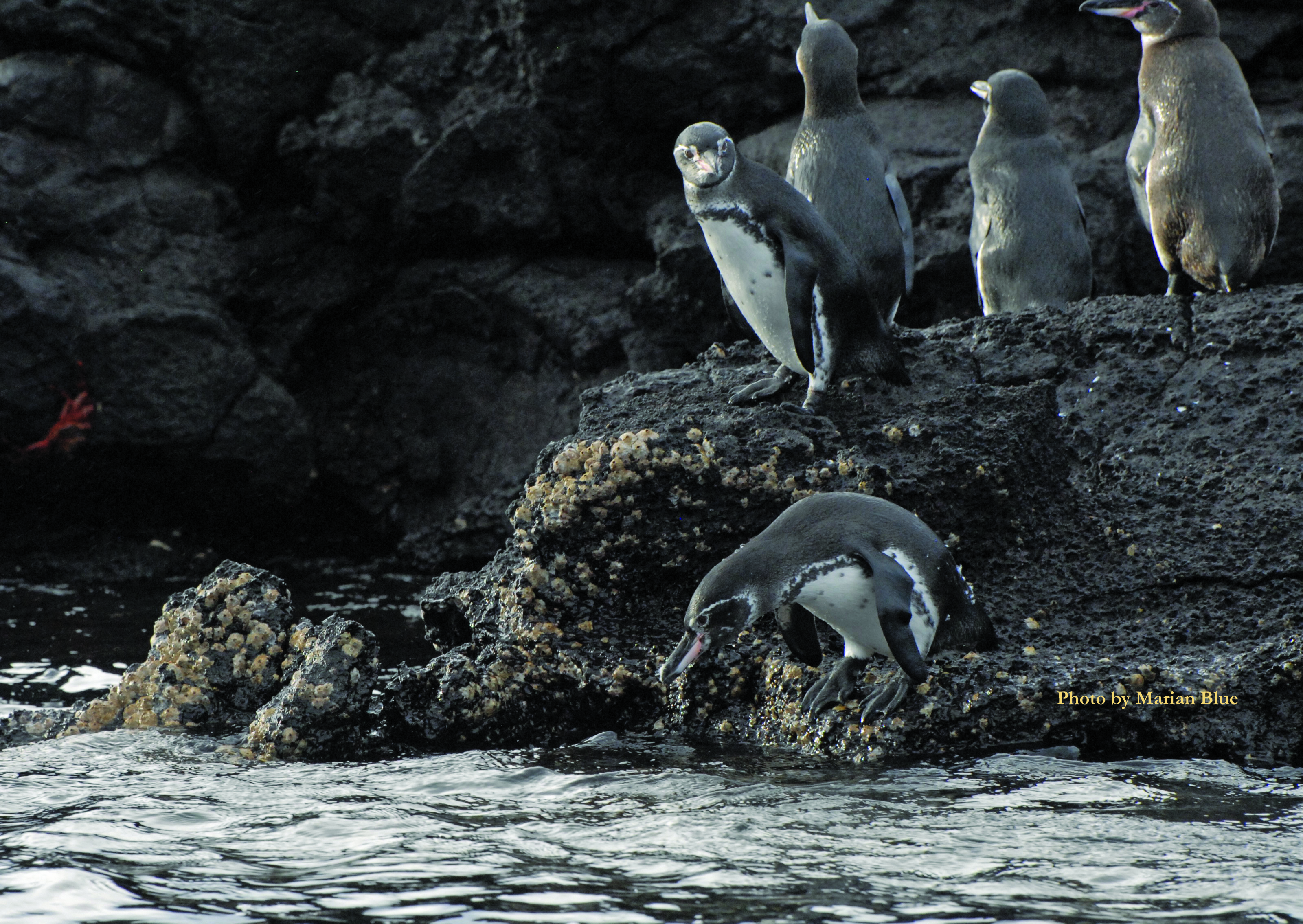 Take the plunge and start writing your book now! Don’t turn your back on the excitement of what’s waiting below the surface.