The joys of water fill my life! 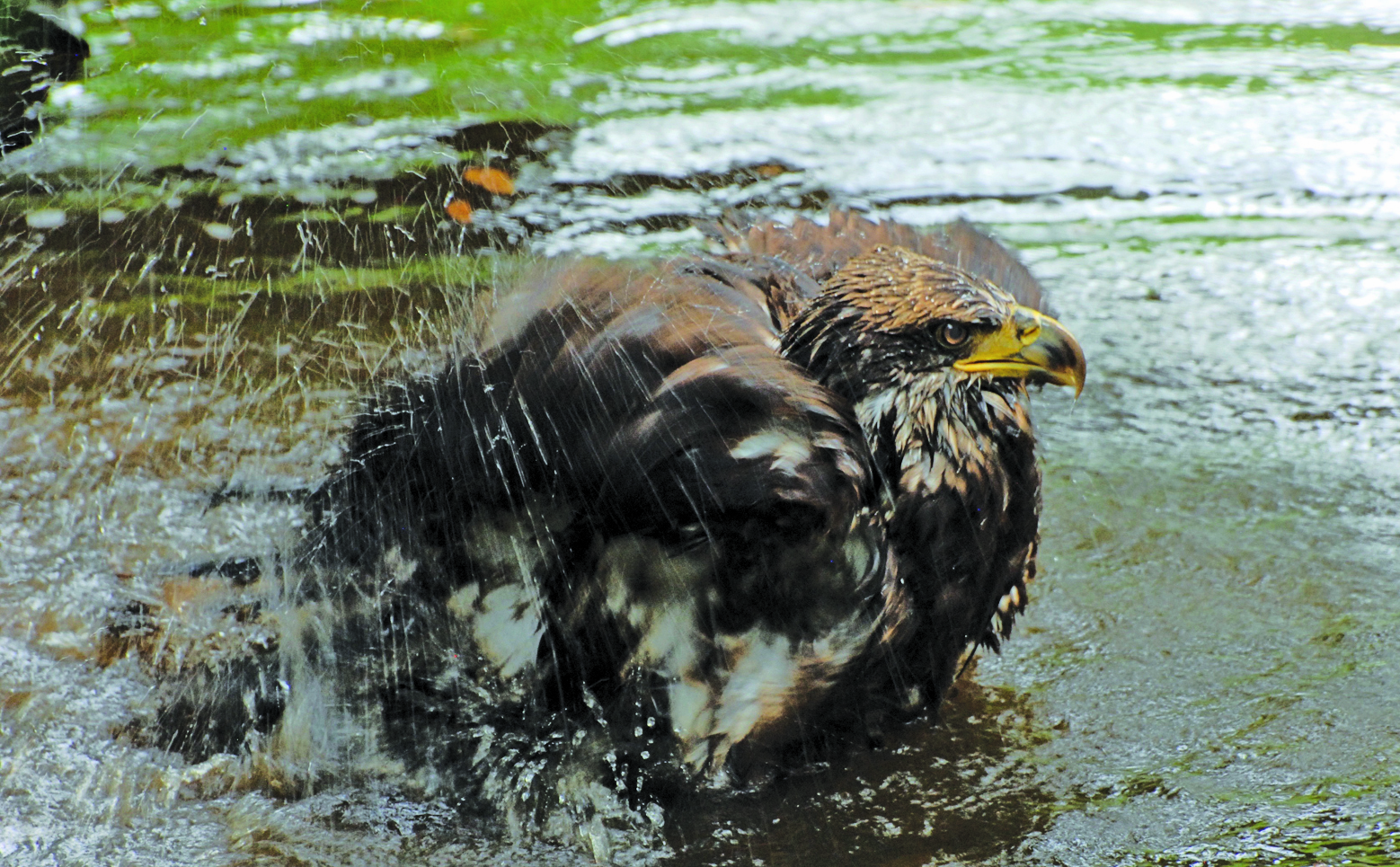 A golden eagle has a bath, something birds need to get rid of parasites, to stay healthy. Photo by Marian Blue

Hot showers after a sweaty day. Swimming. Cleaning and washing dishes. Tossing clothes into a washer. Flushing waste away. Irrigating a garden of brilliant flowers or fresh veggies. And, of course, those long, refreshing drinks of clear and cold water right from the tap.

Water makes my life easier, more productive, healthier, and pleasant. Water symbolizes my status in the world: I am privileged.

No water joy? Is Water Shortage a Real Problem?

According to the U.S. Water Alliance, about two million people in the U.S. lack access to clean, abundant water. Meanwhile, most of us have what appears to be an unlimited supply. This idea is obviously deceptive if two million people lack that access. In addition, water supplies are dwindling. Pollution is growing. Worldwide, a water crisis is growing.

Imagine if you suddenly became one of those in the US, or the millions around the world, who lack safe water. Think in terms of small losses first.

Reduce taps in your home by half. You might have to carry water from one room to another and maybe shower with the kitchen sink sprayer.

Now imagine that your water supply is restricted to a few hours a day and that the water isn’t safe. Indoor plumbing doesn’t exist.

Santiago, DR residents getting water in 2020 as Covid intensified challenges for everyone. Photo from from Dominican Today

When I lived in the Dominican Republic, our home drew water from our cistern. The cistern had a slow, dripping water supply into it for one or two hours a day, so it wasn’t always full. The water itself was an opaque green and had abundant life in it, including bugs and frogs, which often came through the tap. The water was fine for baths and cleaning the floor and could, in a pinch, be used for cooking or drinking if boiled first. We usually had bottled water delivered for those purposes.

What Would You Do?

With such lack in mind and continuing with our hypothetical situation, mentally shut off all water to your house. You have to go to the city water supply building to get needed water, which is rationed. Not only do you have to schedule time to get water, you have to plan ahead for its use.

Gray water is reused sparingly. House plants are a luxury, as is that absurd habit of swishing out a clean glass with water and then dumping it. 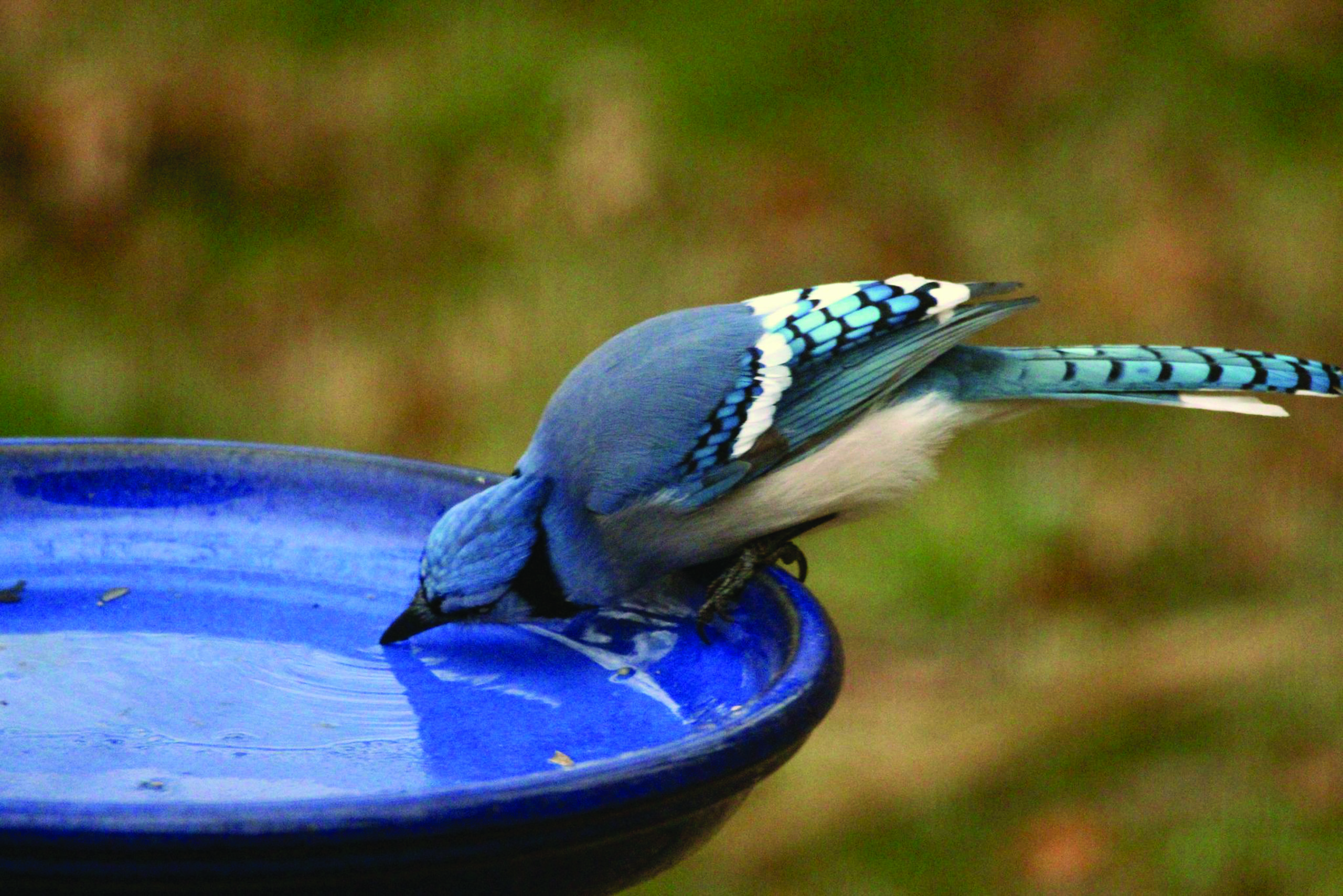 Lawns and ornamental plants may have to exist on rainwater. Even providing a drink for wildlife might be difficult.

You probably won’t face this extreme shortage in your lifetime (not in the U.S.), but rationing is already a fact of life for many U.S. towns and cities where water was abundant a decade or two ago.

We have a well on Whidbey Island. That well has a meter on it, as do most wells. When the time comes for rationing, the meter will be put to use.

Humans too often try to prepare for disaster rather than take steps to prevent disaster. For instance, we skip conservation and try hoarding. We build dams, drill wells, install pumps with huge water systems. We sequester, purify, and seal water off from natural areas and other creatures. In the process, we often foul the environment and create more problems.

An example of short-sighted and expensive hoarding is Glen Canyon Dam. Built in my lifetime, the desert flooded…a human-engineered, desert sea. I prowled the area as it filled. Today, water levels are at the lowest since it filled; drought plagues the southwest. The dam is going to have to be re-engineered to preserve the biological integrity of the river.

Learning to build and live compatibility with other creatures and their environments would increase human success. Compare people with beavers.

Beavers build dams, too, but those dams nourish the environment, allowing plants and animals to thrive, salmon to otters to plants. Their dams slow waterflow in ways that prevent erosion and create wetlands, cooling water reservoirs. See Environmental Benefits of Beavers . 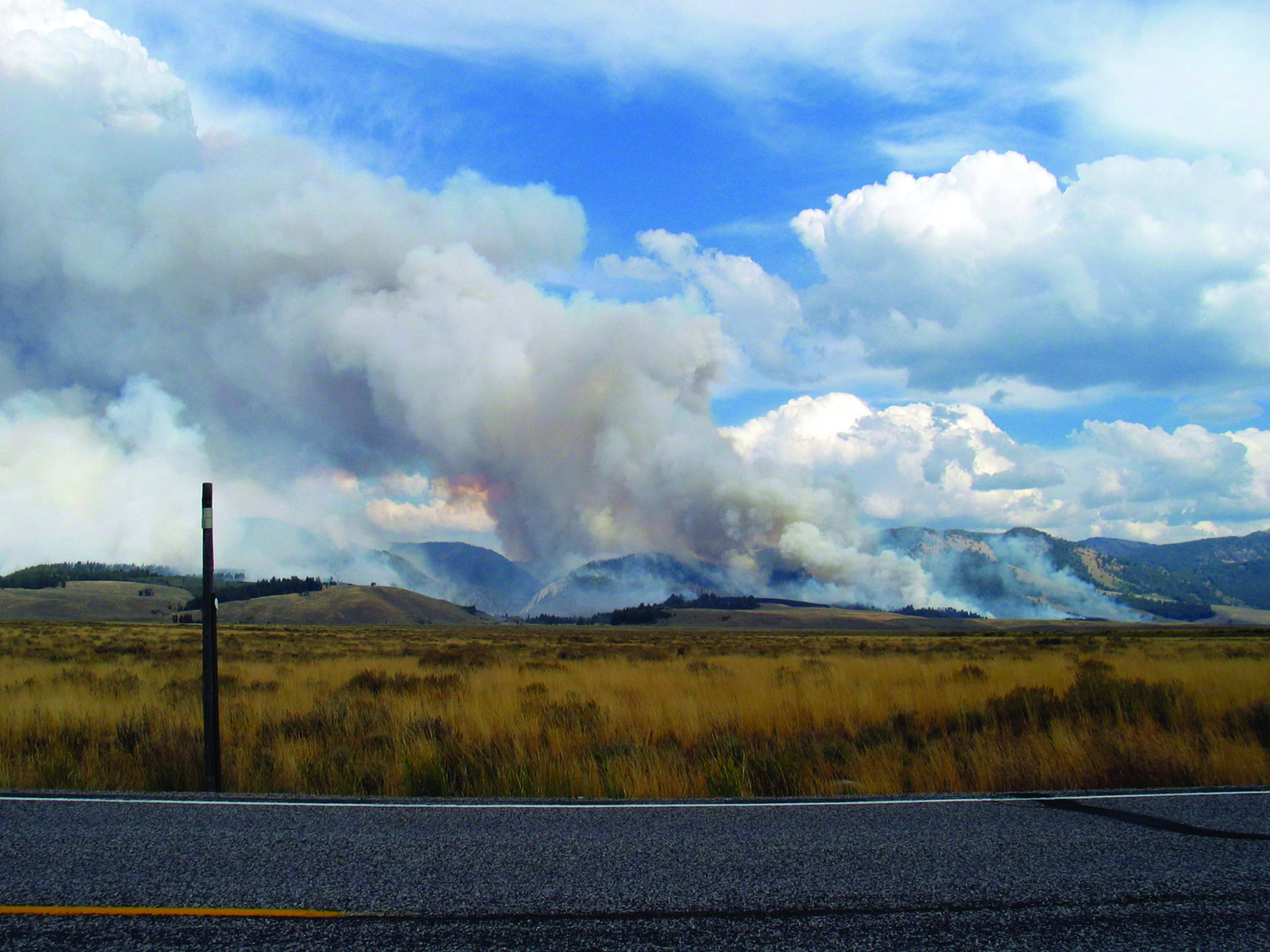 Beavers are also being heralded as firefighters (National Association of Science Writers) . We could learn a lot from beavers. Unfortunately, many people fight against their very existence. As people learn more about the benefits of having beavers in our environment, they’re making a comeback, and we’re all benefiting. (National Geographic)

Meanwhile, many human dams are being removed or re-engineered like the Glen Canyon Dam. Why? Because they plug up systems, drown wetlands and other habitat, block animal use, and otherwise artificially convert the landscape (American Rivers).

Too often, we act without thinking beyond our immediate needs. Small culverts are installed under roadways, blocking fish from continuing to use the stream. Highways are put into areas without considering how they block wildlife from accessing water resources; as a result, wildlife try to cross highways and loss of human and animal life ensues (we blame the animals, not ourselves). Examples abound.

The need for water influences human and animal migrations, relationships, and survival. Using water without thinking ultimately shortens water availability for all life, including our grandchildren. To continue the joy of abundant, life-giving water, consider your life within the cycle of water resources.

To live successfully, sustainably, means conservation (for other conservation ideas, check out Plant a Tree and The Nature of Pets).

Conservation is NOT hoarding. Remember that every drop of water you drink, flush, spray on plants, or use to clean has circled the globe. After being part of an ocean, a river, or an animal, it returns to you. Some of our wells pull up water that has been in aquifers since dinosaurs took long drinks.

Water molecules are estimated to be 4.6 billion years old. The water cycle doesn’t make water; it recycles it: USGS–Follow a Drip Through the Water Cycle

Water is, indeed, a treasure. Something we need and want in our lives for cleanliness, recreation, and life itself. Share your joy: conserve. 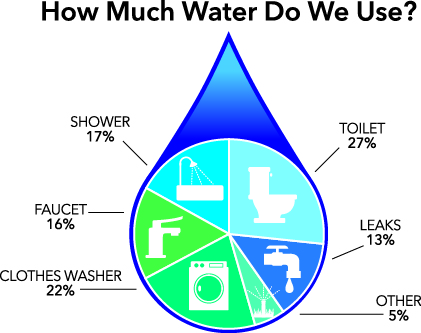 1 thought on “Share the Joys of Water! Conserve, Don’t Hoard!”