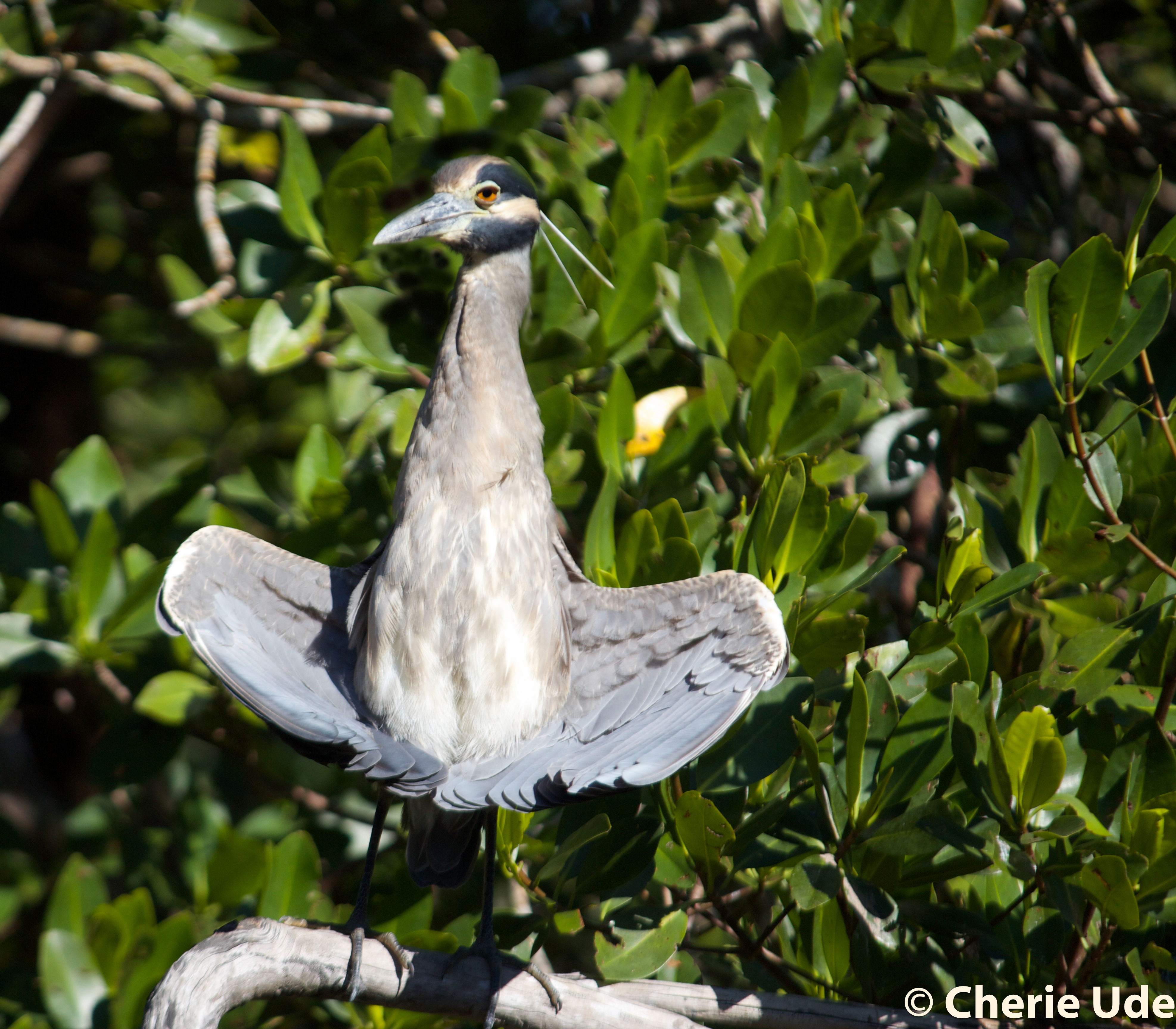 Not long ago, I received a Facebook message from a stranger. She asked if I had authored an article in the 1990s about cruising aboard a Montgomery 17’ sailboat and, if so, would I send a copy.

That Cruising World magazine article predated the “everything-you-ever-think-is-online” days. Who remembered a magazine article from a quarter of a century earlier, an article archived only on the writer’s shelf and maybe in a basement somewhere?

Since writing that article, I’d taken a teaching job from which I’d retired after 20 years. I’d published short stories, poems, essays, interviews, and books. I’d edited books and magazines, in print and online. Boxes of clippings and shelves of publications with my work take up more room in this small house than makes sense. And I’d all but forgotten that article.

I’ve loved the teaching, the writing, the editing. I was delighted with each publication and thrilled by any favorable review. Yet having a person ask for that old article gave me a new thrill. The individual’s follow-up note that the article was being shared and enjoyed by people added to my sense of delight. What a special affirmation that my writing mattered, that it lived on long after I’d moved on, maybe not in a “change the world” importance but in a way that touched people’s lives.

Is that why I write?

I had to give that question some thought. Just having something survive didn’t seem to be an answer.

To that question, many writers throw out remarks about “writing is its own reward” or “I just love writing.” But that leaves the question: why? Writers specialize in diving into human emotions; surely they can dive more deeply into the question and identify why in detail.

For me, creating something that survives in physical form doesn’t matter much. As I thought about that Cruising World article, I realized I was thrilled that the piece had survived as a part of a reader. Somebody somewhere had remembered. The story was being passed on.

Story telling weaves in and out of our collective unconscious. Oral tradition came early and telling stories, fact or fiction, vibrates in our bones. Stories stick. Most of us remember stories from our childhood, stories that influenced us, even if we don’t remember the story teller.

Now that most stories are written, we writers often have no idea if anyone has connected with our work. We move on, wondering if we’re leaving a wake sloshing along the shores we pass. Then, if we keep working, small things such as the request for a copy of an old article come along.

Affirmations are important. Not just in writing. I was stopped in the grocery store not long ago by a woman who looked at me intently and said, “Aren’t you Marian Blue?”

I studied her unfamiliar features and tried to recall who she was. She had two children with her, one about 8 and the other younger. I took a deep breath and said, “Yes?”

“You were my favorite teacher at the college!” she proclaimed. “I always tell my kids about you.” She called the older girl over and said, “This is Marian Blue!”

“Your favorite teacher?” the girl said, her eyes wide.

We had a nice conversation, and I did finally remember her, but it was that expression in the child’s eyes and the warmth in her mother’s voice that lodged in my heart and still resonates today. A story about me was being passed on.

When I’ve been lucky, I’ve had small windows into people’s immediate reactions to my work. In the 1970s I was working as a journalist in Santo Domingo in the Dominican Republic. I wrote for the only English language paper, The Santo Domingo News, so it was distributed in all the tourist spots, including hotels. I had a membership at one of those hotels, so I could use the facilities: pool, sauna, tennis courts and such. One of my favorite activities was to lounge by the pool, secure behind sunglasses, and watch people read and discuss the articles and essays I’d written. I enjoyed facial expressions and comments immensely and no one had to worry about the feelings of the person who’d written the material. Reactions weren’t always favorable, but the honesty was important, and I always felt a warmth toward the people reading my work. Authors, who tend to be voyeurs, generally enjoy hanging about a bookstore and watching people react to their books, the covers, and blurbs.

While I was thinking about these memories, I was jogged into another moment. Last week, I read someone else’s blog about collaboration among writers, How to Write with a Co-author by Stewart C. Baker. The blog prompted a memory of a time I and two friends brainstormed a story idea. When we were through, we agreed that we’d all write the story and see how the results compared. I was the only one who finished a story, B-Flat Overtures, one I couldn’t have written without that discussion. It was later published, but as I recalled the incident, I couldn’t remember the publication. I went to my shelves to track it down.

I found it: Eureka Literary Magazine. Then I found something else I’d forgotten. In the same issue was a poem by Ray Bradbury, one of my favorite writers: I had shared the issue with him! How could I forget that? A connection with one of my favorite authors!

In every case, it’s not the survival nor is it the affirmation: the connection with people and their lives and the world itself! Even if no one reads the final work, even if it fades off into cyberspace, I have to connect with the world and her creatures in a physical and emotional way before I can write anything.

That’s the first connection, the reason I love to write.

Then the work’s connection resonates. It’s like graffiti, like yelling into the Grand Canyon to maybe hear an echo, like posting a picture on social media. Maybe it’s a poem that inspires a person to gaze out the window, notice the beauty in the world. Maybe it’s the short story that results in laughter. Maybe it’s the essay that encourages people to understand how to make a difference in their lives. Maybe it’s just an emoticon response on social media. The connection possibilities are endless and each is satisfying in a different way.

If a magazine article published in 1993 can resurface to bring pleasure into people’s lives in 2019, then all of our writing–even if it isn’t selling well at the moment, even if it isn’t receiving rave reviews, even if it doesn’t get lots of hits on Twitter, Tumblr, or Amazon–is out there. The important part of writing is that we’ve joined in a massive, vibrating connection, the spiritual web of thought and activity, we all share.

Writers, indeed, work alone physically, most of the time. However, our writing rides the wind of oral tradition, slakes someone’s thirst, eases someone’s pain. In that sense, we’re never alone; we’re integrated in the world.

And that’s a great reason to write.